Worldwide, one third of all food production is wasted. In 2018 Orbisk was founded to cut down waste in restaurants, catering and hotel industries. By providing insight into how much and what type of food is thrown away; the supply chain, the purchasing process or the menu can be optimized. This saves money and can reduce food waste in catering industry up to 70%.

Orbisk developed the first fully automated food waste monitor suitable for professional kitchens. It uses the power of AI image recognition technology to identify and quantify the food waste stream. Together with Studio Mango the current product was developed to merge design with the progressive technology developed by Orbisk. The food waste monitor is designed to fit into the environment of professional kitchens keeping in mind ease of use, ergonomics and cleaning.

20% of all ingredients are thrown away 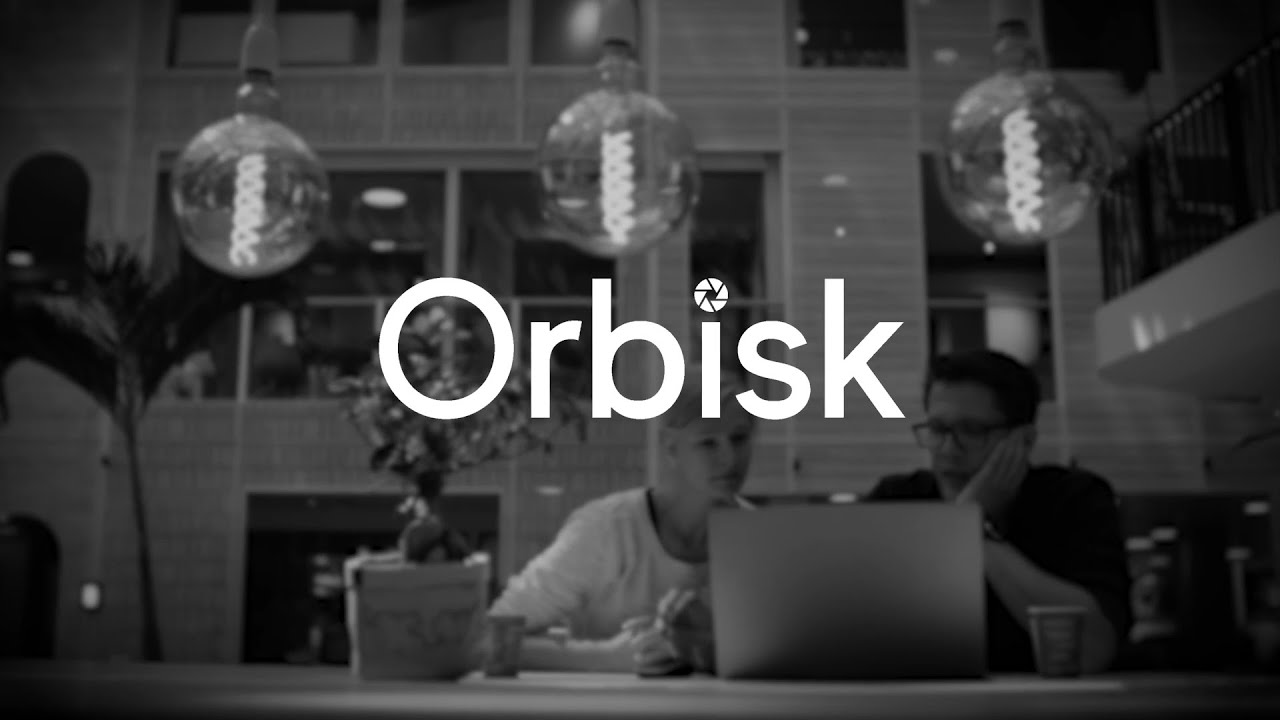 transformation from prototype to product

The first prototype was built by Orbisk and consisted of a simple housing with a camera, smart sensors and a touch screen with basic user interface. This box was placed above a wheelie bin on a weighing platform. When the food waste is thrown away, the camera registers the type of food and the scale the weight. At three locations, this model was installed for testing. During the process of testing, the system and Artificial Intelligence was further refined by the software developers of Orbisk.

Studio Mango designers were challenged to upgrade the prototype to a stable, scalable solution that could be rolled out worldwide. Where the client focused on the electronics, the continued development of their AI and back office, Studio Mango was responsible for the design and mechanical engineering. After visiting test locations and interviewing users, we brainstormed on various aspects such as use, installation and manufacturing. We rethought the system architecture and translated our ideas into two concept designs, one of which has been refined into the final concept; a sleek and modern design that fits perfectly into professional kitchens.

from start to first production batch within 6 months

Since the demand of the system was very high, the first batch had to be realized within 6 months. We worked closely with Orbisk, the electronics developer and manufacturers to make great strides within a short period of time. By making the housing from sheet metal and 3D-printed parts, we were able to enable a fast engineering and production process. To validate the construction and use of the product, we created full scale and working prototypes. Working together with an experienced manufacturer from our network, prototypes and iterations were made within a matter of weeks.

The first series of the new system was compiled within the tight deadline. In the coming years, we will definitely see further updates and upgrades of this great food waste prevention solution. The long-term developments, which are defined in the concept stage, hold great promise for the future!

Do you have any questions about this project? Or do you want to learn more about what Studio Mango can do for you?  Drop us a line to start the conversation.